Letter to Gov. Abbott Asking for Additional Conservative Priorities to Be Added to Special Session Call 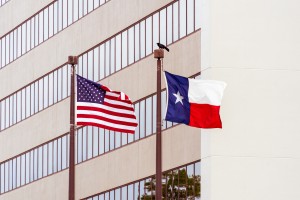 Nevertheless, other conservative priorities did not pass this session, including those which died on the floor of the House due to the obstructionism of the Texas Democratic Party. We support Governor Abbott's call for a special session this July and his commitment to place on the call legislation to promote election integrity, ban social media censorship, and further protect Texas children from Marxist-inspired ideology in our classrooms.

We sent Governor Abbott a letter today urging him to include the following additional conservative priorities on the call:

You can view the letter by clicking here.

Fellow Texans, America is at a crossroads. As Texas goes, so goes the nation. We have a once-in-a-lifetime opportunity to provide leadership to the rest of this nation and to fight back against the left’s radical agenda. We are confident that if we pass these, and other conservative solutions to the issues our communities are facing, we will ensure the beacon of freedom that is our great State of Texas will shine even brighter for all the world to see and all our neighboring states to emulate.